WE'LL MAKE YOUR EVENT A SUCCESS

Event Services & Support LLC (ESS) has the necessary equipment and resources needed to put on an event, especially when it comes to the presentation of music and other acts.

When it comes to the success of your event, comprehensive and responsible management is vital. Event Services & Support LLC (ESS) has over 15 years of experience in the managing and presentation of events and community-based programs.

Event Services & Support LLC (ESS) has been involved with media campaigns throughout Wisconsin and has developed and formed many relationships within the media to assist in promoting and advertising your event.

We provide Event Management, Event Production and Event Marketing support to profit and not-for-profit Organizations and Companies. We specialize in the Fair and Outdoor Festival markets.

We've Worked With Some BIG Names

THE CALL* Michael Bean, a singer, songwriter, guitarist and founding member of the band died after suffering a heart attack on August 19, 2010.
SURVIVOR* Jimi Jamison, the lead singer of the 80’s rock band passed away August 31, 2013 after suffering a heart attack.
WARRANT* Jani Lane was found dead in a hotel room near his home in Los Angeles on August 11, 2011. He died of alcohol poisoning according to the Los Angeles County coroner.
WHITNEY HOUSTON* Whitney Houston was found submerged in the bathtub of her suite at the Beverly Hills Hilton Hotel. She died from a drug-related accidental drowning on February 11, 2012. 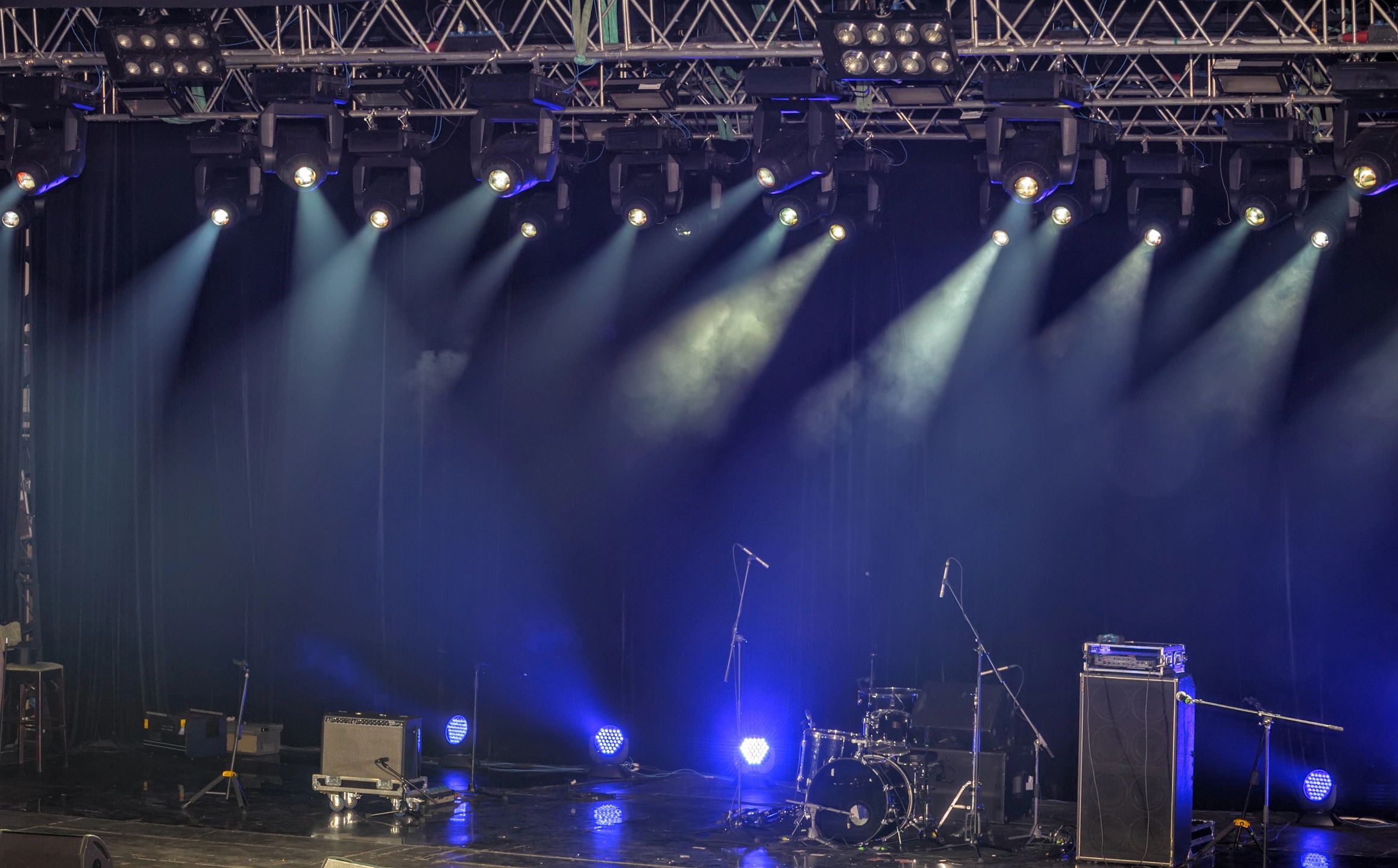